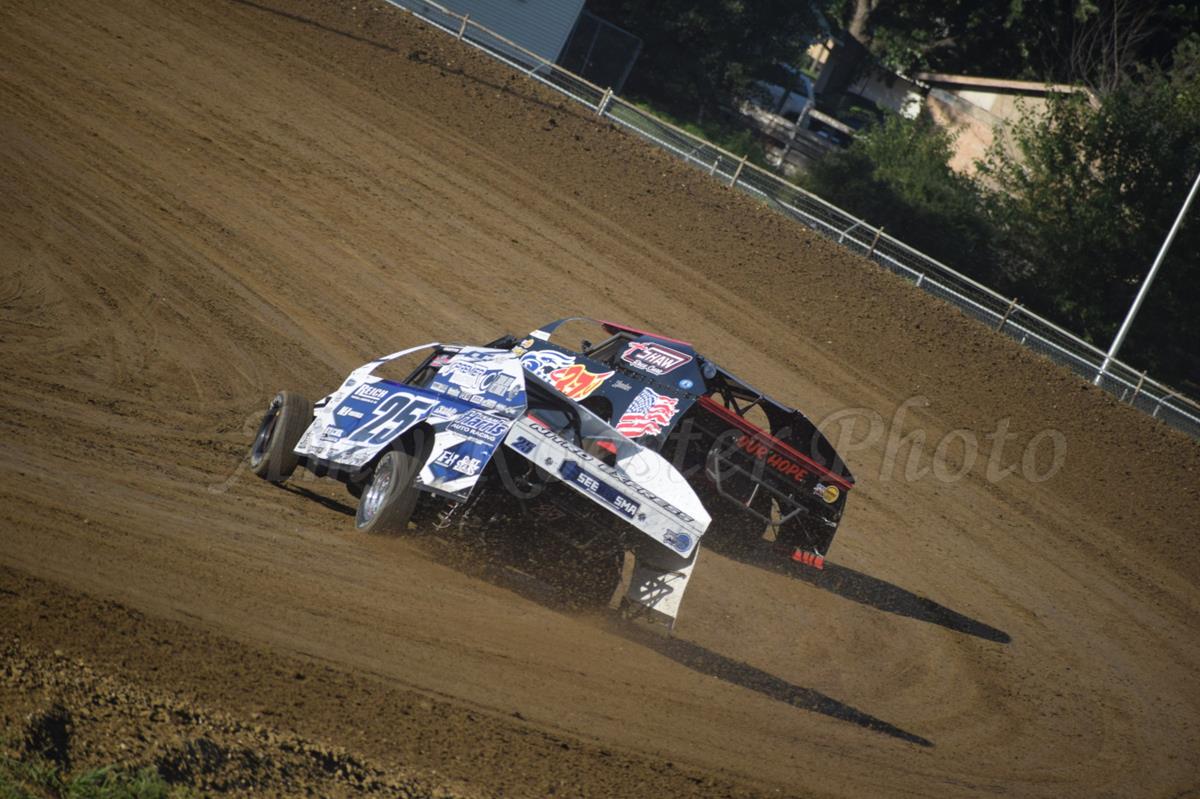 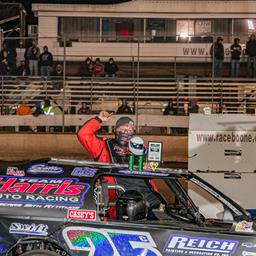 Cody Thompson returned to the driver's seat of his No. 25c IMCA Modified on Tuesday night at Deer Creek Speedway (Spring Valley, Minn.) for the 2022 edition of the Harris Clash.

Seventy-six entries looked to claim the coveted event at the 3/8-mile oval. Cody began his night by racing from fifth to third in the Race of Champions behind Joel Rust and Jake McBirnie.

A strong ninth-to-fifth run in his heat race left him short of locking into the feature, and as a result he was forced to run a B-Main. In the consolation event, Cody raced to a runner-up finish, which earned him the 20th-starting spot for the 30-lap finale.

He advanced eight positions to cross the finish line in 12th in the 31st running of the event.

Full results from the event are available at www.DeerCreekSpeedway.com. 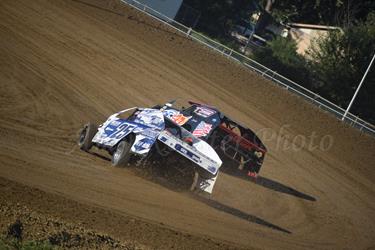 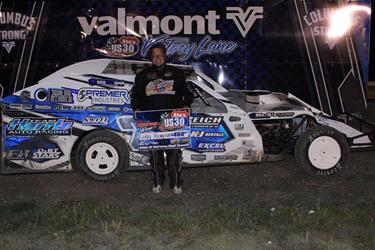 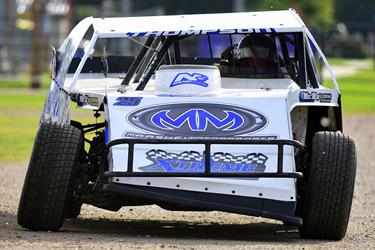 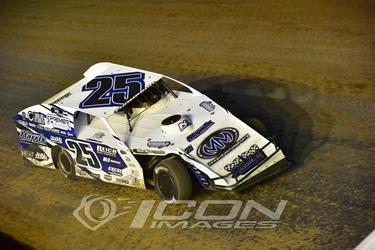 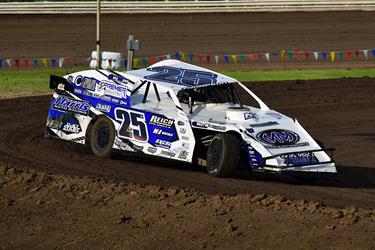 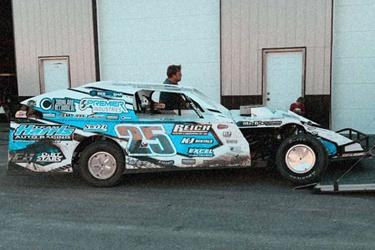